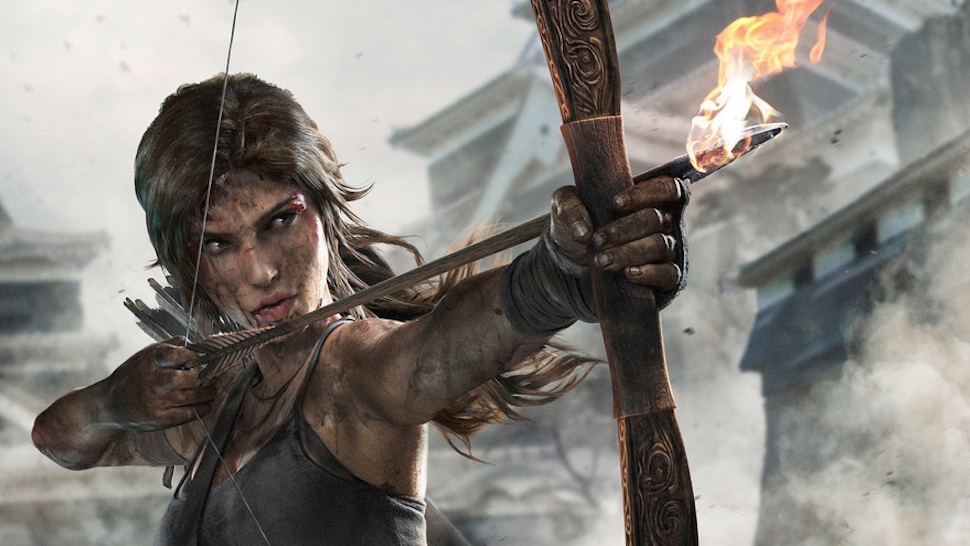 Don’t give up on your dreams.. because they do come true.

Okay. So I started playing Tomb Raider on the PS4 in 2016 and only just completed the game.

This is gonna be a lame post but at least I’ve got a Platinum Trophy on it. The game kind of sucks if you’re collecting Platinums because it forces you to play online and spend hours gaining experience and shit. I don’t really like multiplayer trophies.

Got my first Tomb Raider trophy in 2016. Enjoyed the game, didn’t really care about trophies or completing games.

Things are getting serious. Reached Level 60 in multiplayer in 2017. Didn’t have that much fun doing the same things over and over to level up.

Couldn’t have done this without the help of friends I’ve met online. They are the kindest and nicest people in the world. Keep doing what you’re doing! The “I’m all that!” trophy was a bitch.

Maybe the developers wanted to us working together. True assholes they are.

I didn’t spend 3-years on one game. I did other things and platinumed other games in between. Haha. It’s just that I never thought I’d complete this son of a bitch. Finally a True Survivor!

Only 0.5% of people who played this game completed it as I did.

This is the best games I’ve ever played.

Lucky you, my Tomb Raider: Definite Edition game for PS4 is now on sale. Do send me a message for more details on the greatest game ever made. Thank you.